Kayson was so cute this morning. He came and asked me if I would play Chutes and Ladders with him. I told him I couldn't right now 'cuz I was in the middle of making bread, but I told him I'd play with him when I was done. Anyways he starts setting up the game and shows me which player I will be. I said, didn't you hear me say I couldn't play right now? He said he heard, but that he was going to play for me. So, he pulls out three players, Kade, Me, and one for himself. Then I hear him in their saying things like, you went far mom! Then it turns to. " You're killing me mom! We're all on the same one, this is a close game." So I might as well have been playing since I got to hear the game play by play anyways. He is pretty good at entertaining himself!

Keep your eyes peeled, you never know what is just around the bend! 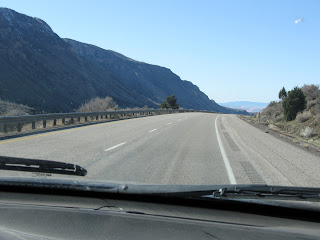 You might see a bear (of the pooh variety). 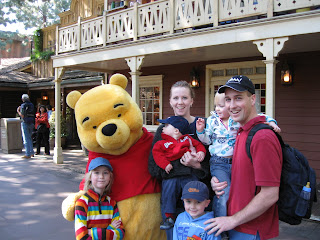 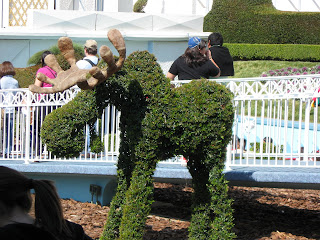 And even a mouse our two! 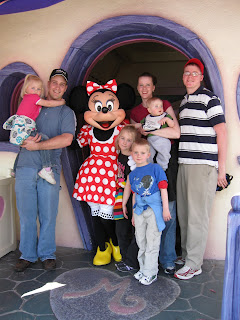 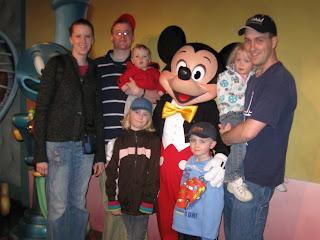