How many times can one person get stuck in the same position? 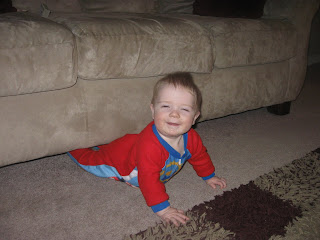 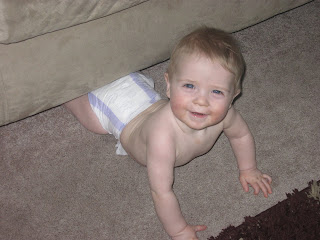 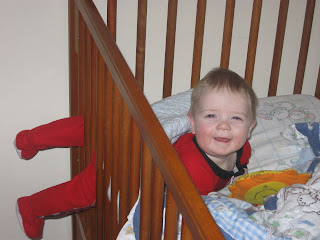 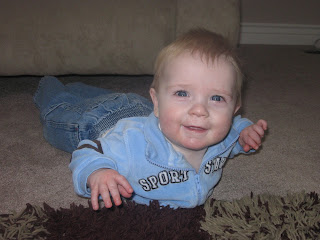 Febrary 2, 2009
Obviously plenty! And this is only a handful of times compared to how often he gets stuck. Brancyn has mastered rolling, and turning in circles, as well as pushing himself backwards, but he just can't figure out how to put himself in drive once he has reversed into these fun positions. What a goof.

How cute, what a silly little guy. That is so funny that he is in the same position in all the pics. Too cute.

But he always has a smile for you. What a sweetie.

I love how he has the same face in almost all of the pics!