Tonight we decorated our kid Christmas tree. We invited Grammy and Grampy up for the festivities. The kids enjoyed themselves and were exctied to see their new ornaments. Liberty got Lady and the Tramp puppies, Kayson got Chip and Dale, Brylee go Mulan, and Brancyn got Lightning McQueen. After we were done, Brylee came upstairs and asked me why she got Mulan. I told her it was because she liked the show so much and also because we had boys from China here this year and that the ornament would help her remember. Then I double checked with her and said, you do like Mulan right? She said yes and smiled. Then she said that maybe she would get Mulan again next year since she liked her so much. I told her that maybe she would, but maybe she would get something else she liked instead. She then says, I like Grammy, it would be funny if I got her. Lol, I thought it would be funny too. What a little nut!

Liberty was our photographer for most of the night (that is why there are so many silly ones) The rest of them Kade captured. 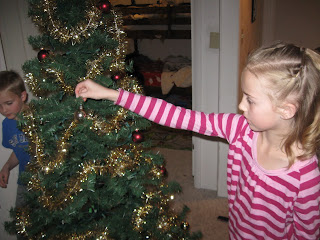 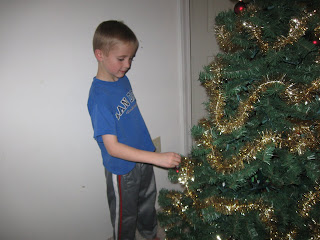 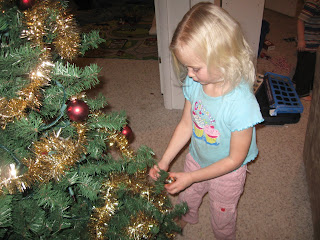 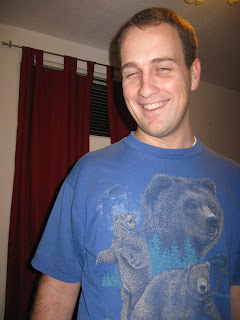 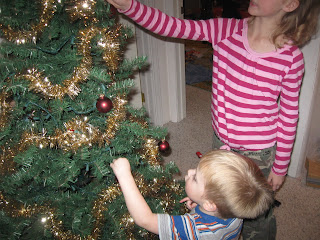 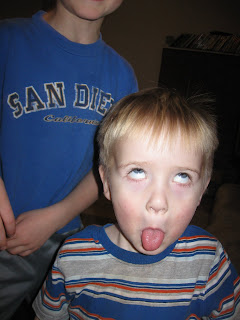 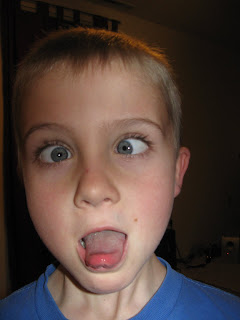 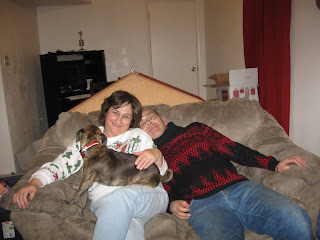 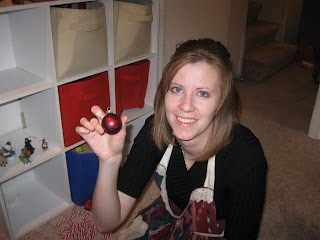 In the future, will you remind me not to pull my chin back when you take a picture? Holy fat chins.

Oh, and Brylee, I don't know about that Grammy ornament. Only if it made me look thin and beautiful. But really, it is an honor that you like me enough to want an ornament of me just because you like me so much. Thank you. I like (love) you too!